In the span of a short hour the train takes you from sea level by the Sognefjord in Flam to the mountain station Myrdal 867 meters above sea level. Myrdal is also a station on the Bergen Railway, which means that the Flam Railway corresponds with trains on the Oslo - Bergen line.

The Flam railway is one of the steepest railway lines in the world, with 80% of the journey having a gradient of 5.5%. The train runs through spectacular nature, past the Rallar road, steep mountains, foaming waterfalls, through 20 tunnels and offers so many viewpoints that many people feel like travelling more than once from the fjord to the mountain tops.

National Geographic Traveler Magazine has named Flamsbana as one of the top 10 train journeys in the world and Lonely Planet taking it one step further, named it as the most beautiful train journey in the world in 2014. 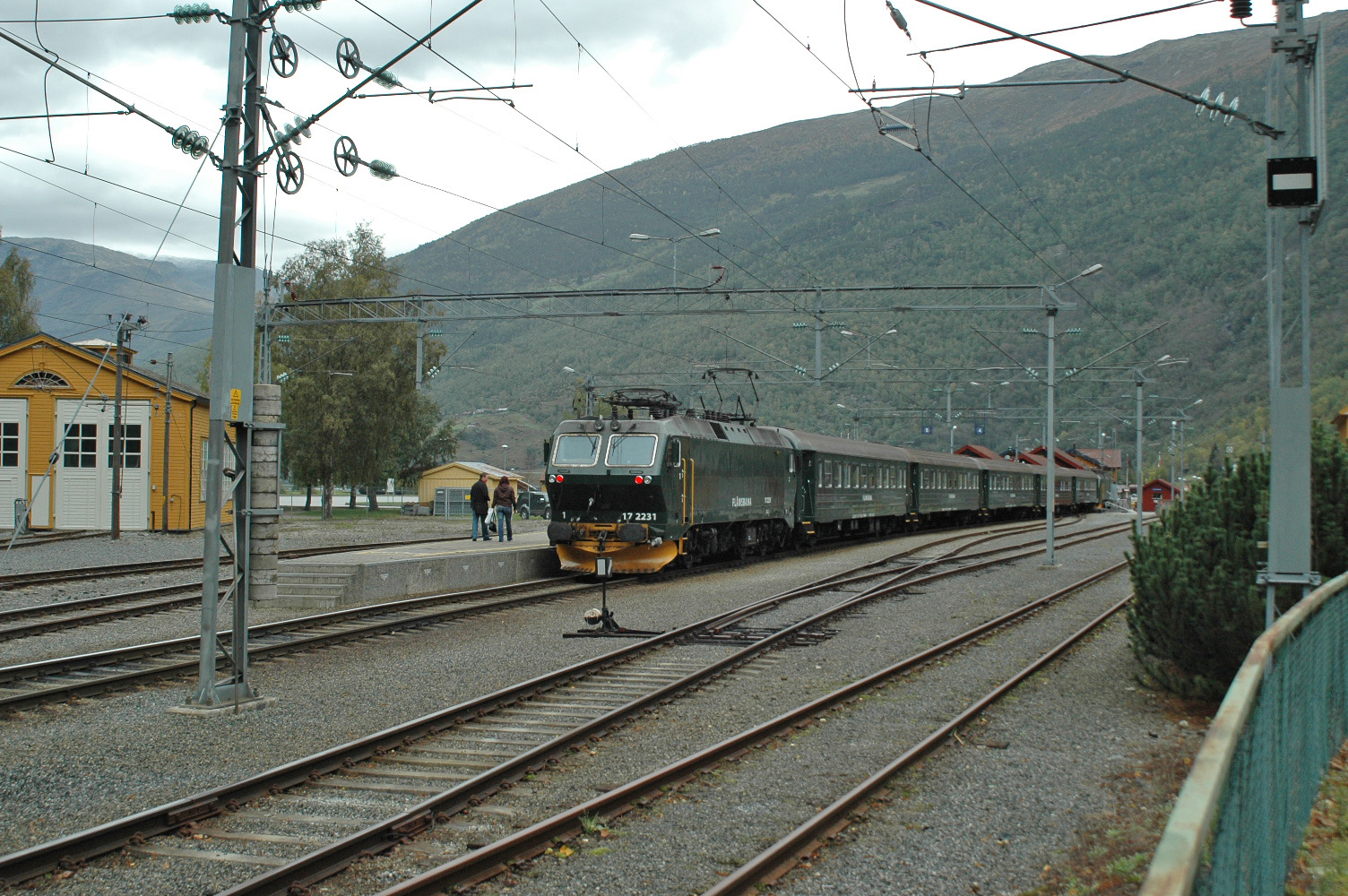 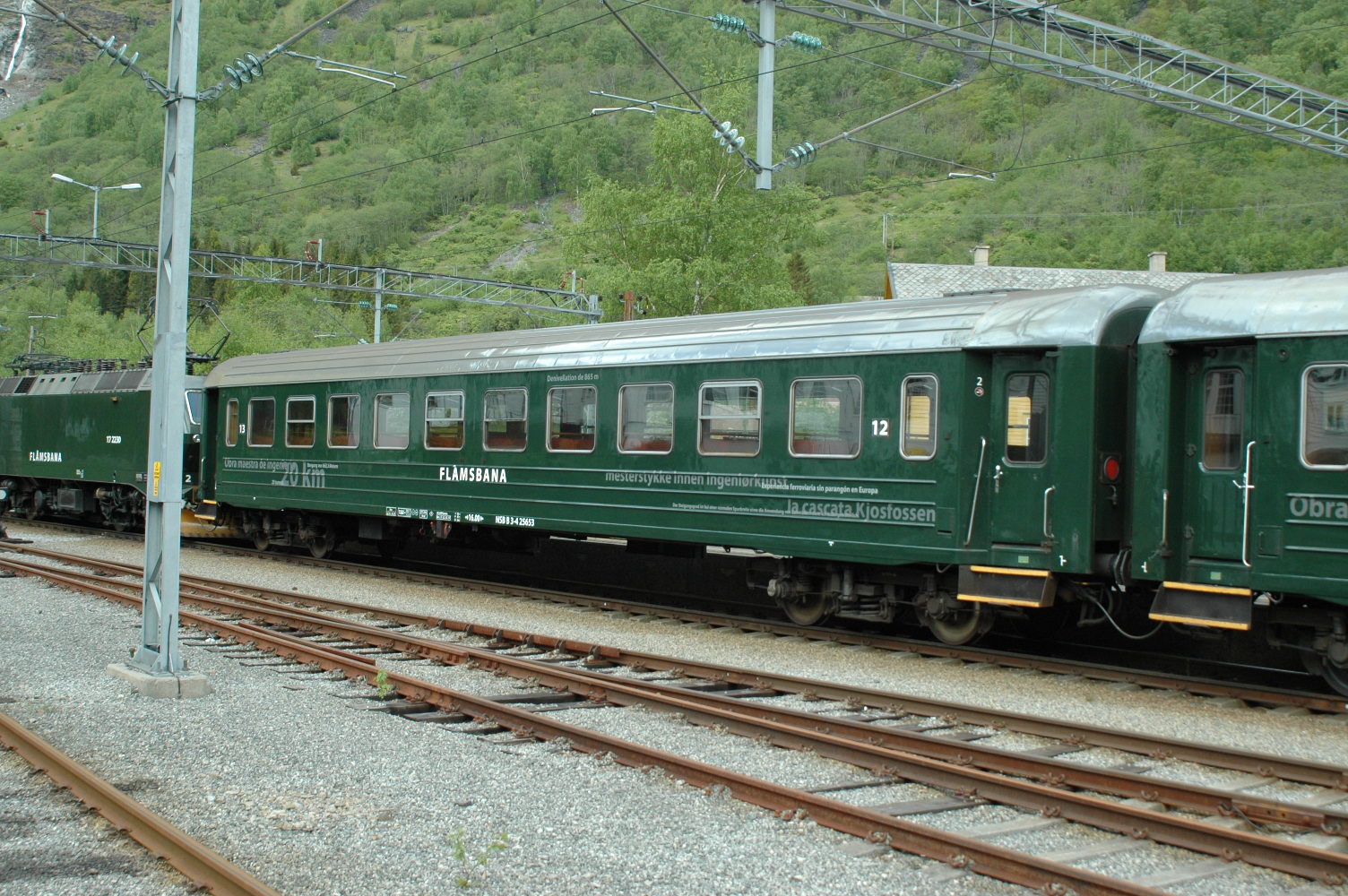 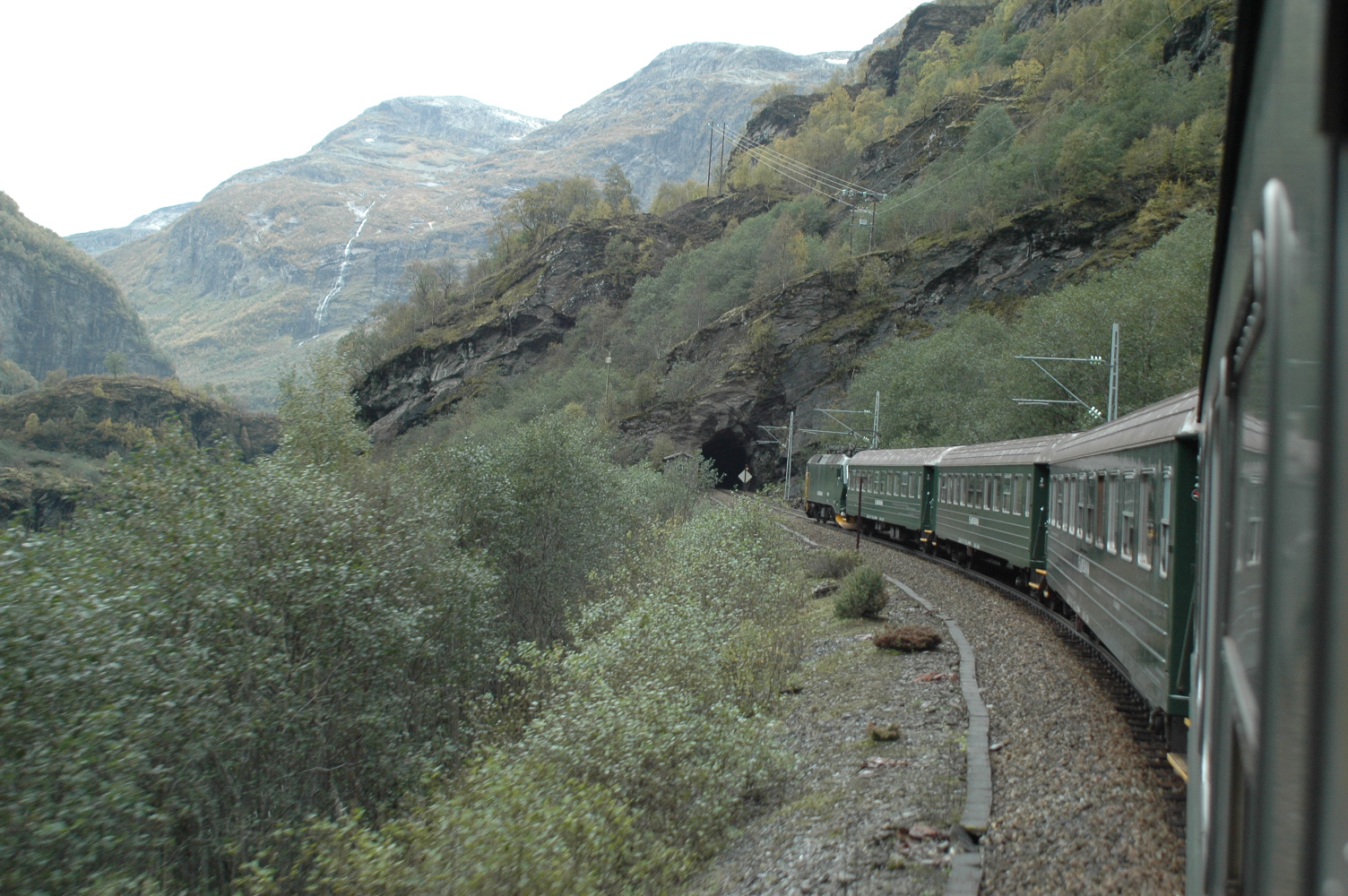